It has been about 14 years of deep community engagement for Bujagali Energy Limited (BEL) in our project area. Communities within our area of operation continue to enjoy access to clean water. Our approach leverages the funding of borehole drilling and rehabilitation of existing sites to meet the needs of thousands of people.

This year, as the world commemorates world water week from August 23rd to 27th, BEL has been building resilience faster by innovatively repairing the boreholes from February 2021.

‘‘The borehole repair initiative has so far benefited the villages of Naminya Kiira, Naminya Resettlement, Nankwanga, Malindi, Buloba, Wakikoola, Kikubamtwe, Kirugu and Bujagali, located on both the west and east banks of the dam.’’ Says Jenifer Sustainability officer BEL. 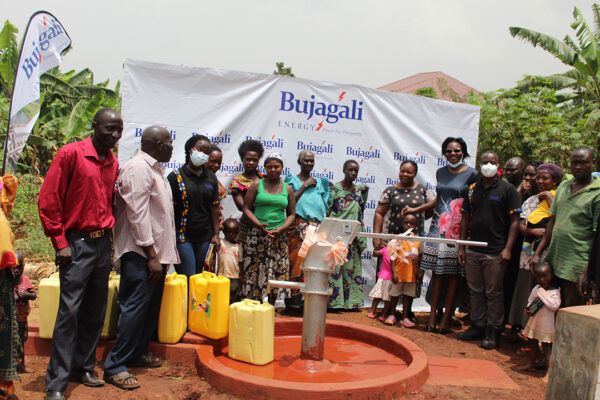 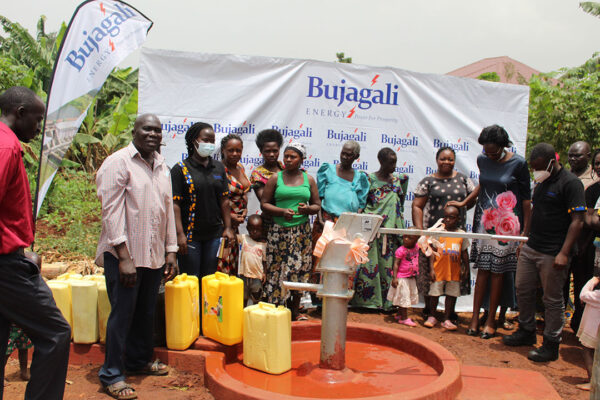 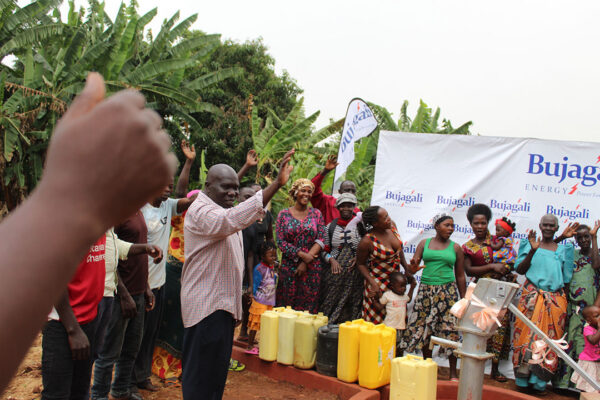 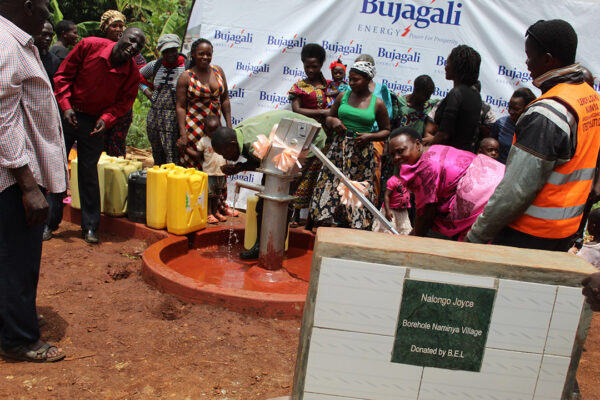 The community members have given positive feedback after the repairs of the boreholes stating that the volume of water from the borehole increased compared with the situation before and they no longer have long queues.

After the rehabilitation project of the boreholes, there has been improved access to clean safe water for the people, reduced amount of time spent collecting water and it also reduced community exposure to water-borne disease because initially, some locals had resorted to fetching water from the nearby streams.

BEL has reiterated its commitment to supporting households in its project area by providing access to clean water through the borehole project, especially during this period that climate change and COVID-19 have greatly impacted the world.

The demand for science graduates continues to grow with the economy, yet the failure rate…

Saving for a purpose!

My name is Mukasa Fred James, a resident of Kyabirwa village, Jinja district. My quality…

School vegetables are the best! My name is Kagoya Rashida 13 years old, a pupil…